How about going to a concert or theater to enjoy brilliant music or dramas in Guangzhou? The followings are some shows we recommend for you to immerse yourself in audio-visual feasts.

During the sweltering summer holiday, it takes a lot of courage to go outside or stay in a place without air-conditioners. How about going to a concert or theater to enjoy brilliant music or dramas in Guangzhou? The followings are some shows we recommend for you to immerse yourself in audio-visual feasts. Don't miss out!

"Awakening Lion" was the first large-scale dance drama in China themed around the Cantonese lion dance. The drama is set against the backdrop of the Opium War in 1840, telling the story of a Sanyuanli lion dance troupe battling against the invaders during the late Qing dynasty. 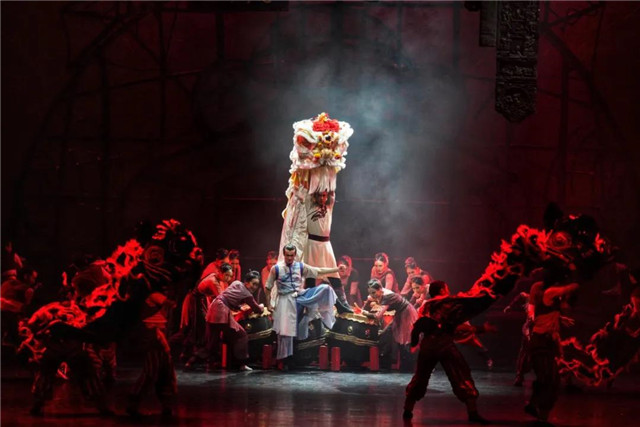 A stage photo of the dance drama "Awakening Lion" (Photo provided to Newsgd.com) 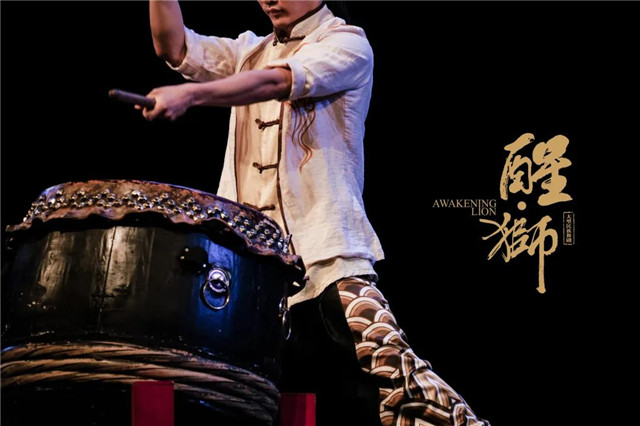 The dress rehearsal of the dance drama "Awakening Lion" (Photo provided to Newsgd.com)

Duration: About 120 minutes (15 minutes for intermission)

In China, the lion dance has been performed for more than 1,000 years and has different styles across different regions.

The Guangdong lion dance is from the southern branch, a traditional folk art combination of dance, music, and martial arts. Performed on special occasions, such as the new year or at the launch of a new business, the traditional art form is popular not only in the country but also among overseas Chinese, according to China Daily. 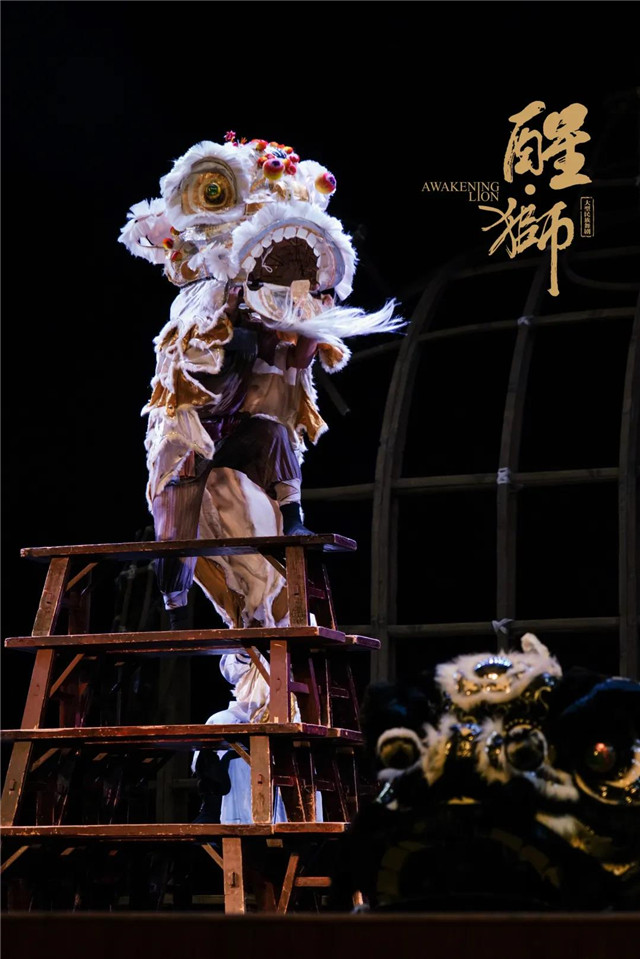 The dress rehearsal of the dance drama "Awakening Lion" (Photo provided to Newsgd.com)

Chinese audiences feel connected to the lion dance particularly because wherever there are Chinese, there are lion dances to celebrate the traditional festivals.

In 2006, the Guangdong lion dance, also known as "Xingshi", was listed on the National Intangible Cultural Heritage Register.

◆ A new adaptation of the Peking Opera "New Dragon Inn"

The new Peking Opera production "New Dragon Inn", which has been adapted from a movie of the same name, retains the classic story and character relationships of the original film, while creating a new way to interpret the story with traditional opera techniques.

The film, which centers around themes of love and righteousness, also has fast-paced action sequences and martial arts stunts, which provide the right ingredients for a Peking Opera production. Peking Opera artists Shi Yihong will play the lead role in this production. 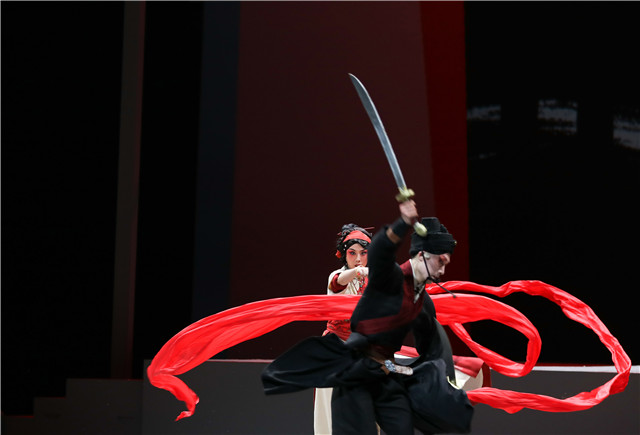 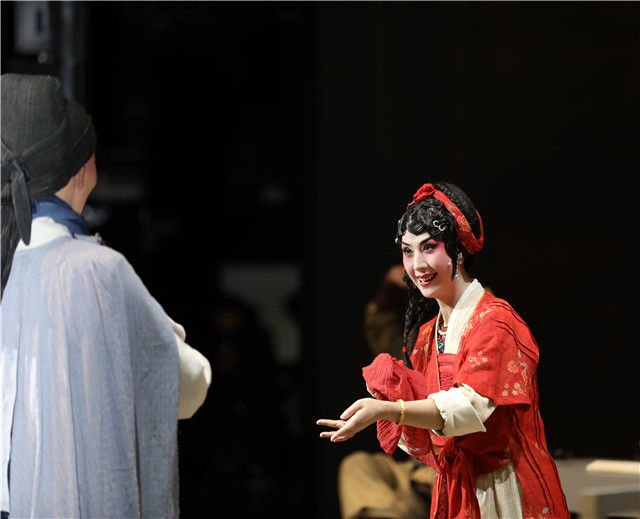 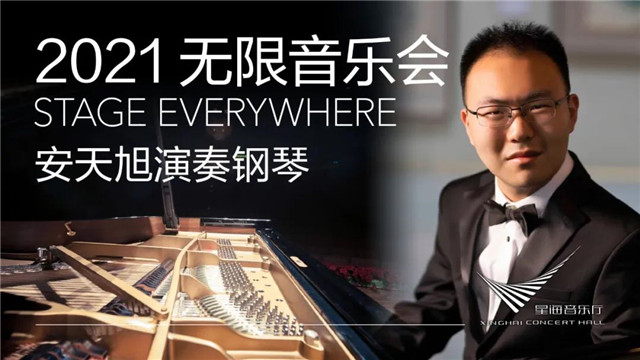 A poster of the concert (Photo: Xinghai Concert Hall)

A stage photo of the concert (Photo: Xinghai Concert Hall)

An Tianxu is a young Chinese pianist with wide recognition among audiences. At the age of 16, he majored in piano at the Curtis Institute of Music with a full scholarship. In 2019, he won the special award of "Confidence and Courage” in the Tchaikovsky International Music Competition. 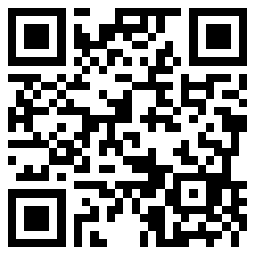