Renowned pianist Li Yundi has reportedly been detained by Beijing police for alleged involvement in prostitution. 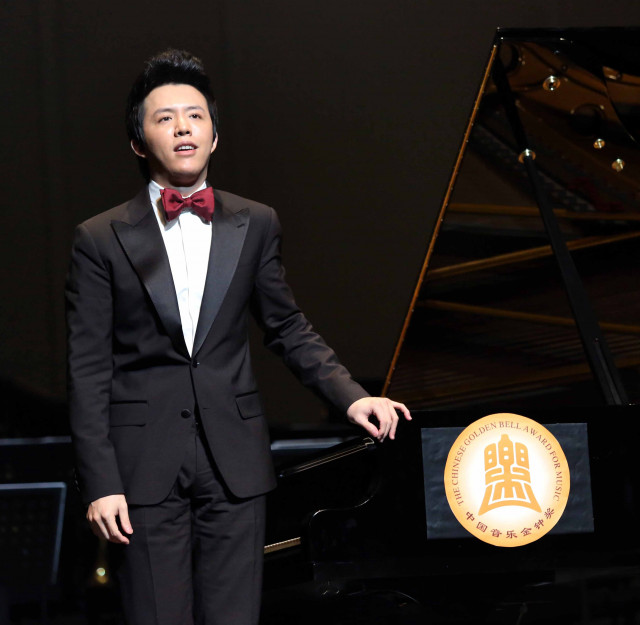 Guangzhou officially terminated renowned pianist Li Yundi's qualification as its image ambassador on October 22, according to Guangzhou Municipal Bureau of Culture, Radio, Television and Tourism. The city on August 8, 2020 invited Li Yundi as the spokesperson for the city's image for a three-year term.

Li Yundi has reportedly been detained by Beijing police for alleged involvement in prostitution.

Officers from the capital's Chaoyang district posted a statement on the police Weibo account at about 9 pm on Thursday, saying they had detained a 39-year-old man surnamed Li and a 29-year-old woman surnamed Chen.

They said they had investigated and detained the pair after receiving reports about alleged prostitution in a community in the district.

They said both Li and Chen had confessed to the illegal activity.

Although officers did not give more details about the identities of those arrested, the Beijing Public Security Bureau posted a picture of a piano on its Weibo account and commented: "The world is indeed more than black and white, but it's important to distinguish and draw a clear line between black and white, which cannot go wrong."

The post and the picture quickly went viral on Chinese social media, and netizens and media outlets, including People's Daily, soon confirmed the detained man was the world-renowned pianist, who has more than 20 million followers on Weibo.

Li was born in Chongqing and was propelled to fame by winning first prize in the XIV Chopin International Piano Competition at the age of 18, becoming the youngest and the first Chinese winner in the history of the competition. Since then, he has been regarded as an international piano star and a leading exponent of Chopin's music.