In this summer vacation, have you decided where to spend time with your kids in Guangzhou? Here are some parent-child plays ongoing at the Guangzhou Opera House that aim to help broaden children's minds. 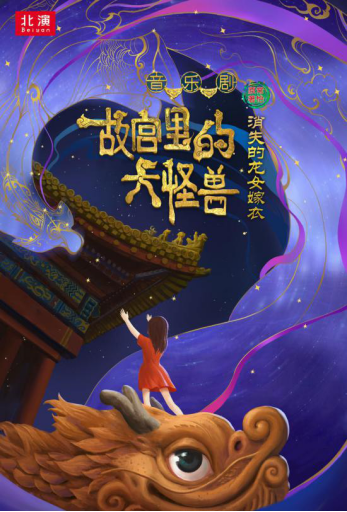 The stage adaption "Guess How Much I Love You" originated from a book of the same name. The book itself has been enchanting readers of all ages for more than two decades and has become a popular bedtime story for countless children. Following the story of two hares, kids can feel the love between the father and son. 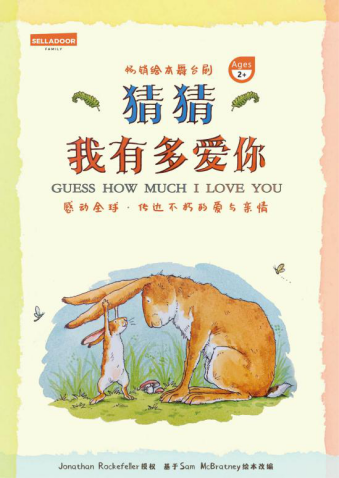 Poster of "Guess How Much I Love You" (Photo: Guangzhou Opera House)

In the play "Bonjour, Little Monster", audiences will encounter alien monsters on a blue planet and a symphony orchestra playing with its own body. Selecting international award-winning animation short films from several countries like France, Denmark and the UK, Chinese singer Michelle Li will lead children through a fantastic world accompanied by music. 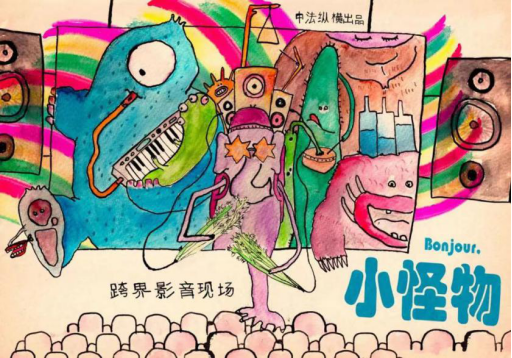 "The Ocean", a fully immersive and interactive play with a theme of marine environmental protection, has won warm feedback from audiences since its premiere. During the show, children will feel like they are sitting in a colorful underwater world full of corals and jellyfish, surrounded by the piano background music by composer Dominic Harlan. 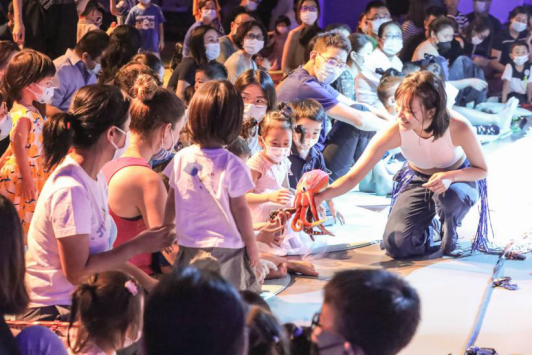 Schedule of the shows